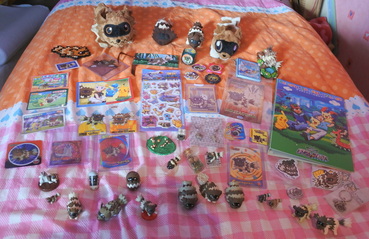 Pokemon Ruby and Sapphire came out in Europe in 2003. As collector, I bought Pokemon Sapphire and played the game many times over and over. Never did I use nicknames on my Pokemon, simply because I don't like nicknames. However, when I saw a wild Zigzagoon, I caught it and named him 'Tunpi'. I have no idea why I picked that name, made it up I guess.
Well, this Tunpi was my partner untill the very end. (Hoenn is by the way also my favourite generation). That's how my Zigzagoon love began. I drew Zigzagoon, I loved Zigzagoon, but started collecting in 2013. I know there are some Zig collectors who have a bigger collection then mine, but I hope my collection still grows and will be one of the biggest Zig collections ever! 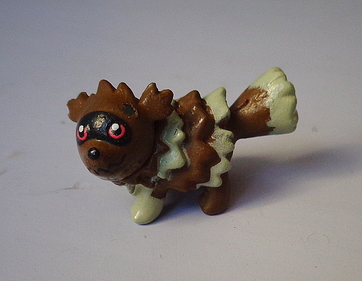 Hasbro figure
Custom made figure of 2 parent Zigzagoon (big one is dad, one with red ribbon is mom) and 3 baby Zigzagoon (1 shiny). Made by 'Mel Lindsey', thank you!
Custom made figure. Ligths up! (Made by 'Kirsey's Krafts')
Figure which I bought from a friend, don't know the owner, I just wanted it, because he is so cute! 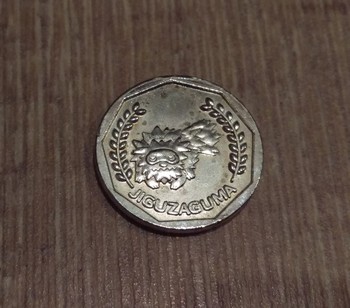 (Not art, but still digital) My own shiny caught Zigzagoon!